Influencers are furious – through a new law, all unlabeled posts that mention products or companies are classified as illegal surreptitious advertising. This includes both paid and unpaid collaborations like product reviews and recommendations as well as web links to companies, places and other content producers. As a result, almost every Instagram post from popular influencers now reads: ‘paid advertisement’ or ‘contains product placement’. The new law upsets influencers and makes influencer marketing strategies way more complicated.

Since the VSW, the ‘Verband Sozialer Wettbewerb’, has started to identify and track posts that contain hidden advertisements, many influencers have received written warnings. According to the VSW, every link or post that may contain advertising needs to be clearly labeled, regardless of whether it is a paid or an unpaid one. Several courts, such as the Berlin court, have decided in favor of the VSW and as a result, left many influencers speechless. Social media users are often confused about whether a post contains advertising or not - this way, users never know if an influencer’s recommendations are genuine or biased. But on the other hand, influencers themselves don’t really know anymore, which posts to declare as paid sponsorships and where this is not necessary.

Many popular influencers like Vreni Frost or Vanessa Blumenthal have received court warnings for Instagram posts which contained apparent advertising that was not clearly labeled. Vreni Frost had posted a picture of a balloon, where its segments contained web links to different brands and companies. Instead of specifically telling the audience that this post was supported by these companies, she just included the brands without referring to them as sponsors. Now the influencer complains, claiming she was not involved in paid partnerships with those companies after all. Other influencers like Cathy Hummels – moderator and wife of German football star Mats Hummels – even go so far to say the new law limits their freedom of speech. She states that influencers primarily want to share information with their community rather than engaging in paid advertising for sponsoring brands.

Quite contrary, the VSW sees even unpaid web links and recommendations as a form of advertising since those recommendations can lead to a dramatic increase in popularity and market value of specific companies. With the new law, all business actions need to be recognizable as such.

In a recent post, Instagram Influencer Vanessa Blumenthal talks about how followers can no longer distinguish between unbiased recommendations and sponsored product placements due to the new law. From now on, influencers have to label every single brand mentioned in their posts as a sponsor in order to avoid legal action to be taken against them. For Blumenthal, the problem with this is that some companies do not want to be associated with certain influencers as this may sometimes cause damage to a good image. However, most companies won’t reject free advertising from an influencer.


#Who is affected by the new law?

The new law only applies to Instagram celebrities with at least 50,000 followers. Posts are classified as surreptitious advertising when...

...products or companies are promoted without being labeled as a sponsor

Influencer marketing has grown enormously over the past few years. Unfortunately, this topic has also become increasingly complicated - Today, even the littlest detail can lead to massive problems like legal warnings or an unpleasant and potentially costly lawsuit. This is why it is no longer advisable for newbies to just start through as an influencer or begin working with influencers for marketing purposes. Only professional and experienced influencer agencies like ours know all the important factors and details to consider.

How to Steuern – Steuergrundkenntnisse für Influencer 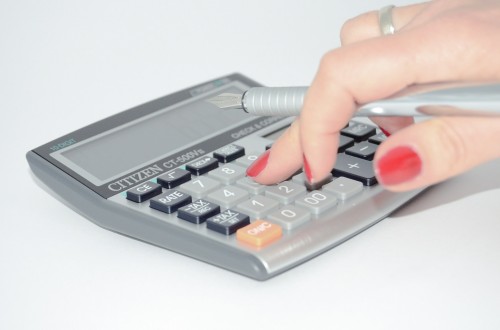 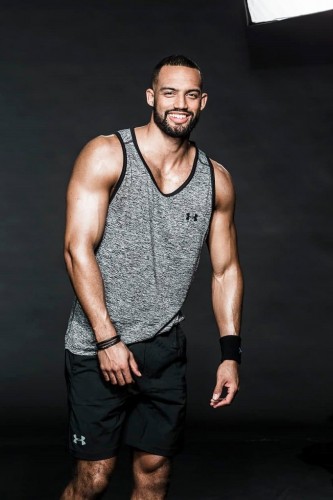 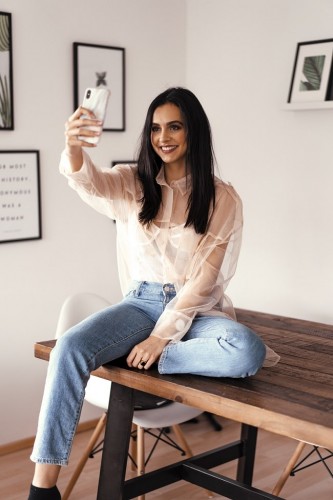 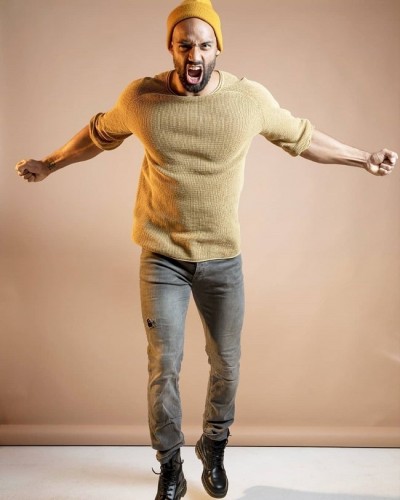 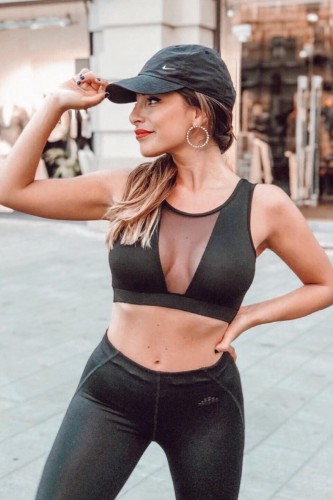 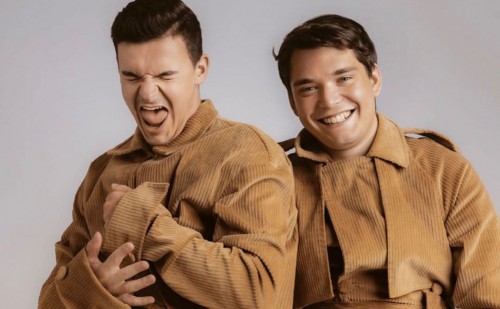 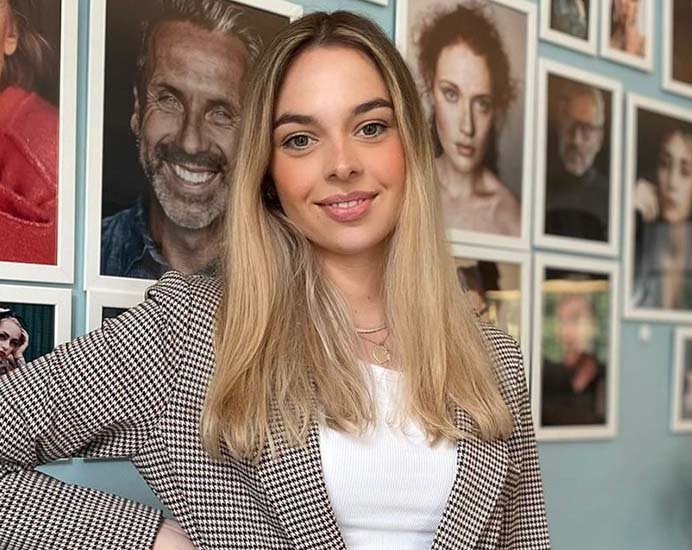